from REACH by Jeff Oster 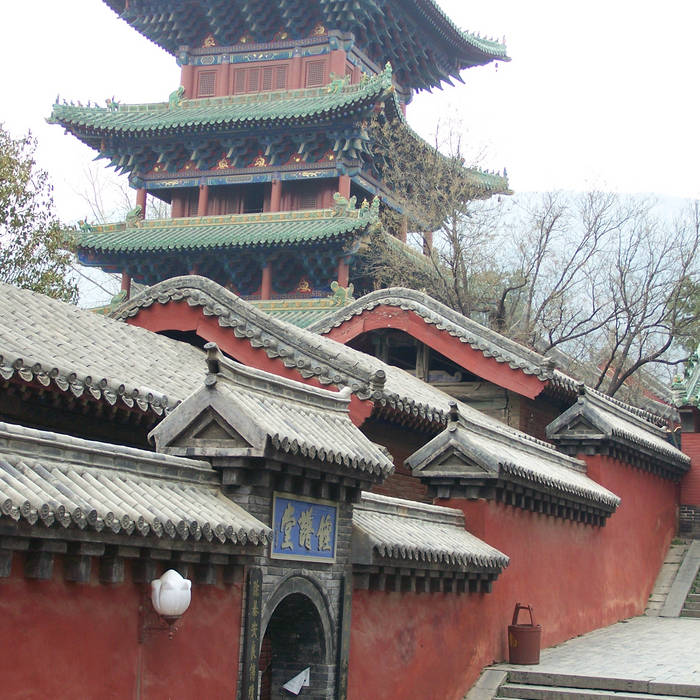 The five mountains are among the best-known natural landmarks in Chinese history, and since the early periods in Chinese history, they have been the ritual sites of imperial worship and sacrifice by various emperors.The first legendary sovereigns of China went on excursions or formed processions to the summits of the Five Great Mountains. Every visit took place at the same time of the year.

One of the Five Mountains is Mount Song - one of the sacred Taoist mountains of China. It is home to the Shaolin Temple, traditionally considered the birthplace of Zen Buddhism.

from REACH, released October 5, 2018
the possibilities are endless...

All songs written by Jeff Oster and Ruslan Sirota