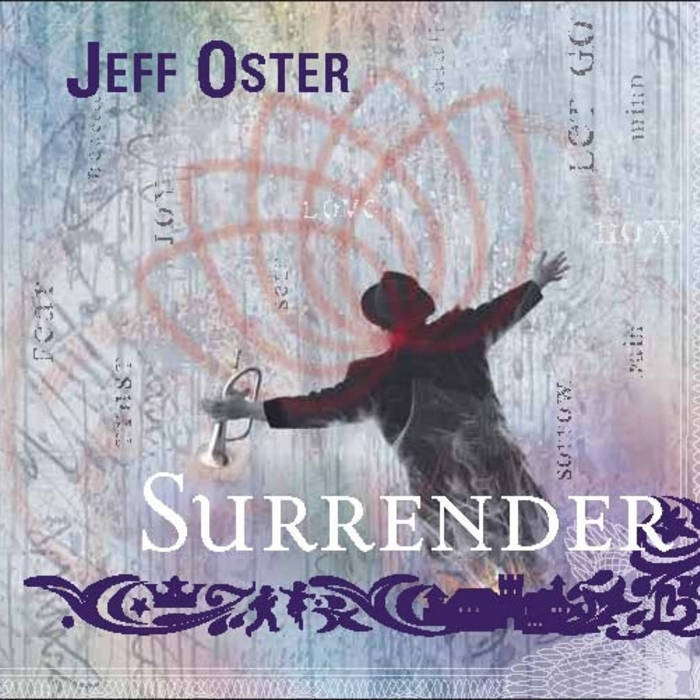 Patti What an expansive variety of mood and music. Each track took me to a different place. The whole reason I found band camp and this artist,, kaypacha thank
you big love Favorite track: Enlightened Darkness.

Album of the Year

As one of the few trumpet/flugelhorn artists working in ambient terrain, Jeff Oster draws from a rich background of classically trained, jazz tinged horn study, mixed with contemporary electronica and loop based electro-orchestral bed tracks.

He began playing trumpet at the age of eight. After years of study in classical and jazz he moved to L.A. in 1979 to pursue a career full time in music. Honing his live performance skills in Las Vegas and Lake Tahoe, and Atlantic City, and working the LA club scene for decades, Jeff has developed a presence in live performance that has to be seen (and heard) to be believed.

Jeff soon began working with producer Will Ackerman, Grammy winning guitarist and founder of Windham Hill Records. Together they have recorded two albums, RELEASED and TRUE. Both albums have been voted by broadcasters worldwide as Album of the Year, both have reached #1 on Echoes, the nationally syndicated NPR radio program. Jeff's songs have won Best New Age Song at the 2006 and 2008 Independent Music Awards, and the music continues to receive airplay on XM/Sirius, Music Choice and many other programs worldwide.

He is joined on SURRENDER by producer and engineering master Bryan Carrigan. Bryan co-produced SURRENDER and co-wrote eight of the songs on this album.

Bryan is a producer, engineer, synth programmer, sound designer and composer of electronic music. His career has spanned the gamut of genres working within the record and film industries, lending his skills to hundreds of projects including Tropic Thunder, Marley and Me, Charlie's Angels 2, The 40 Year Old Virgin as well as music legends Aerosmith, No Doubt and Seal.

He is releasing several albums of original electronic music this year.

Also appearing on five of the songs on SURRENDER is singer and multi-instrumentalist Diane Arkenstone.

Look for a new album from Diane early next year.