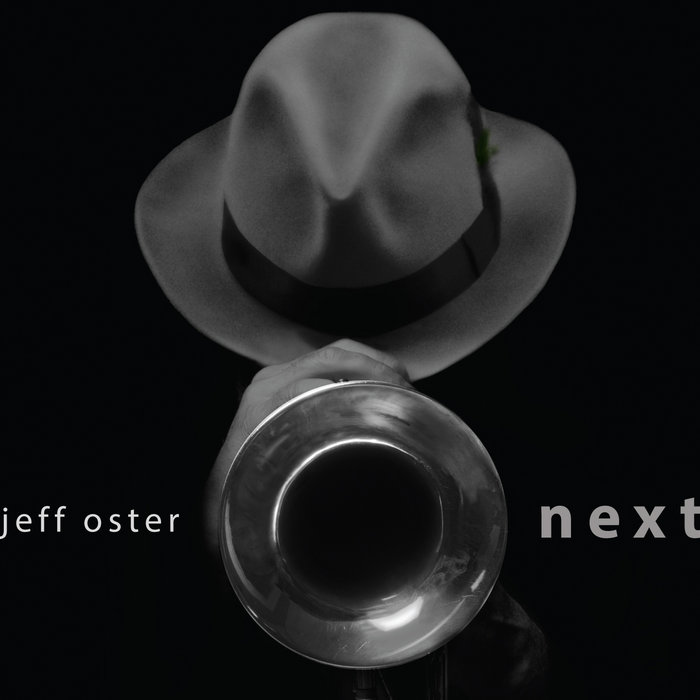 Star_Aces86 This album is absolutely beautiful to listen! Along with being my introduction hearing your album thanks to Music Choice about 2020, My Train to Sofia made me a big fan of your music ever since! Love this album to pieces where this defines great music by far to me! Favorite track: Night Train to Sofia.

Michael Stevens This is sooooo C-O-O-L! One guy, his trumpet and some backing. Has a jazzy feel to it. Highly recommended if you're into this type of music as I am occasionally.

With his newest album, "next", Jeff brings his horn front and center – you'll hear his unmistakable tone floating over these 12 new tracks like never before. For Jeff, this album is about rebirth and change, and tells the story of what’s next for him, both as a musician and in his life.

“next is about claiming who I am, and who I've always wanted to be,” says Jeff. “It’s why I live. It takes strength and power to step out into the unknown. Not everyone opens the door and takes the risk to try something new, something you've dreamed of for years. And with uncertainty comes the joy of freedom. This album represents my moment to truly make a statement…to claim my place as a musician with something important to share.”

With "next", Jeff creates a new genre – New Age Ambient Funk – and along for the ride are guitarist Nile Rodgers (Chic, Daft Punk, David Bowie, Madonna) on the title track, and five songs created during a legendary session with the duo of drummer Bernard “Pretty” Purdie and bassist Chuck Rainey – musicians that he has respected and admired for his entire musical career.

"Jeff Oster has always amazed me. Anyone who sounds like no one else amazes me, but a guy who grows so stunningly as a composer and player in the space of a few years inspires nothing but awe.

NEXT is a step in musical evolution from where we last heard from Jeff… rather like the apes harnessing fire and inventing French cuisine.

It’s a joy as his friend and co-producer to watch someone you love and respect grow into an artist of true importance and significance in a world of background noise.

Listen to this. It matters."

Produced by Will Ackerman, Tom Eaton and Jeff Oster