from FLOW by Jeff Oster 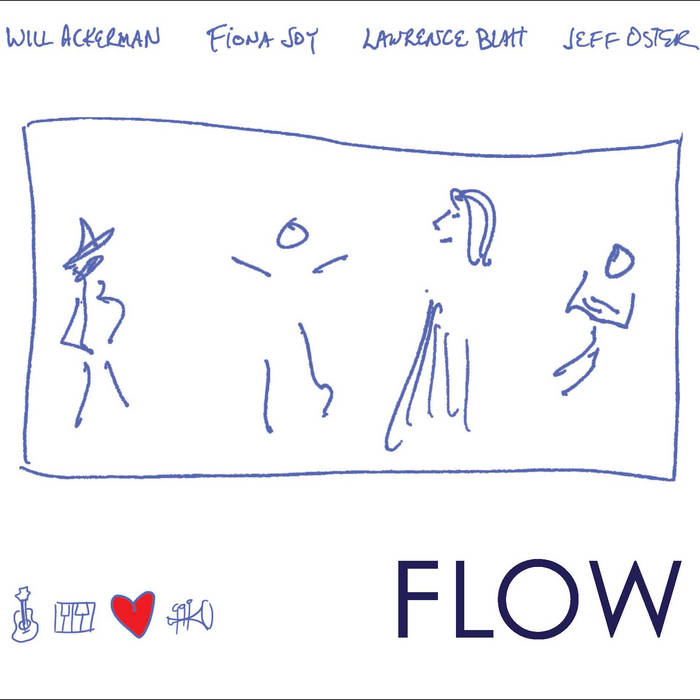