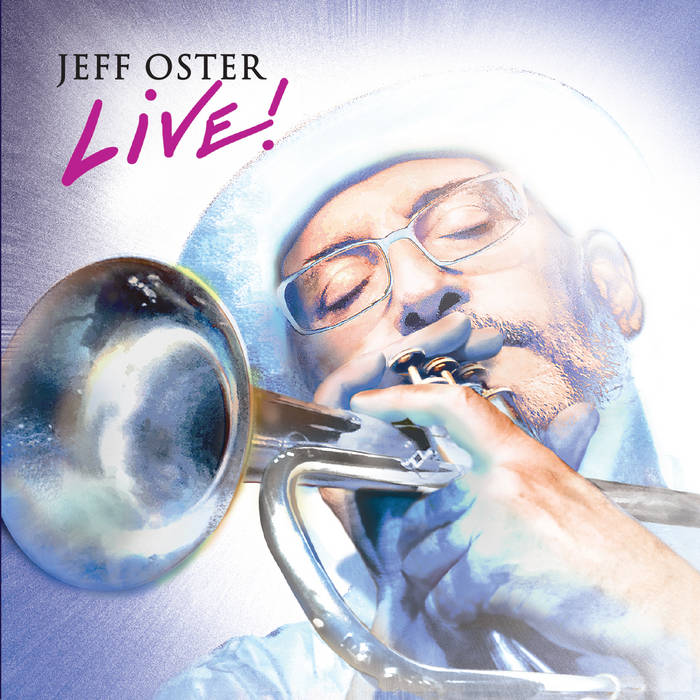 Recorded live at The Fenix - San Rafael CA on 3/24/16
From TRUE (2007)
jeffoster.com/records/true/
Written by Jeff Oster