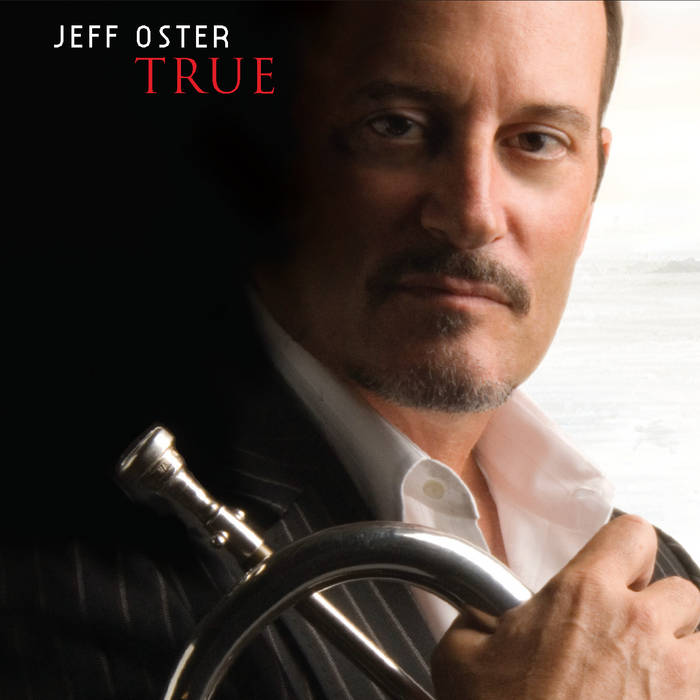 As you might imagine, a place of this size must be filled with energy and movement. Those that live there also need to have a place of peace and calm to balance all of the life there.

To me, this song evokes the feelings of what a journey through the motion and emotions of the world’s largest city might be like..